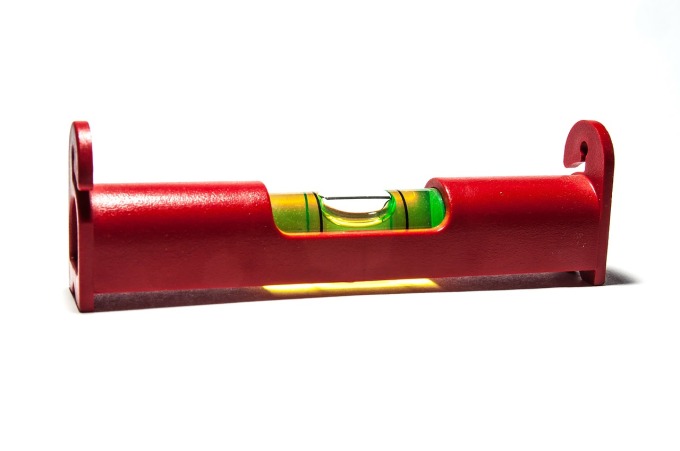 Those of you who have read any of my previous posts will know that I believe the role of B2B salespeople is in a period of transformational change, the behaviors and traits valued so highly by Sales Leaders and the Executive Suite in the past are evolving to be replaced by a set of behaviors built upon the foundation of curiosity, insight and a deep desire to help customers achieve their desired outcome. (Take a look at my post here to see what I believe will be the cornerstone of skills for salespeople of the future.)

In this post I’d like to explore personality style and the impact it has on results in the new world of modern, professional selling.

Firstly, lets spend a few seconds thinking about the traditional persona of a successful salesperson, chances are you are using adjectives such as Personable, Friendly, Gregarious, Funny, Energetic, an Ideas person. You may also be using Demanding, Egotistical, Craves Attention, Shoots from the hip, focuses on new bright shiny objects etc. It will come as no surprise that the traits being described are those of an extrovert. In the old world, where information was scarce and the seller held the balance of power in the buyer / seller relationship, an extrovert, pumped up and energised by engaging with many different people, was often most successful. The persona of the brave, macho, selfish salesperson leading the charge and driven to overcome the enemy is one that many sales leaders continue to search for when hiring talent today.

Since my earliest days as a sales professional (over 20 years ago) I’ve personally struggled with this persona. I would not describe myself as an extrovert and if you needed to be strongly extroverted to be successful in your sales career then maybe I’d made a poor career choice. Experience is a wonderful teacher and over the years I’ve studied and learned what makes a salesperson successful. I’ve gained the confidence to go my own way, not follow the accepted route and ignore the general belief. Finally, science and research, has now vindicated my gut decision not to focus on hiring extroverts all of those years ago, the correlation between extraversion and strong sales performance is effectively ZERO (see Why Extroverts Fail, Introverts Flounder and You Probably Succeed).

I am a big fan of Dan Pink, his book “Drive” is one of the most insightful business books that I’ve read and I’m pleased to say his most recent book has had a similar impact on me. “Drive” confirmed, with science and research, that some of the counter-intuitive beliefs that I hold to be true, actually are. In “To Sell is Human” he’s repeated the feat and compiled data on the personality styles with the greatest correlation to sales success.

So here’s the good news … the personality style with the greatest correlation to sales success is that of the ambivert, the style that sits dead centre on the Introvert / Extrovert scale (see the chart). The people who are introverted in some situations and extroverted in others with the ability to flex between styles, this is where the greatest correlation exists. The bad news … the further you move away from the centre point the lower the correlation to sales success and as I explained at the beginning of this post, many of today’s sales leaders are still focusing on hiring extroverts.

When hiring sales talent in complex B2B environments avoid the extremes of personality. Prioritise and search for those people who are finely balanced, they have the curiosity and well honed listening skills associated with an introvert combined with the confidence and energy associated with an extrovert. Hiring is such a critically important aspect of building a successful sale team, all of the training and coaching in the world won’t help if you’ve hired the wrong people. You owe it to yourself and your team to spend a little more time searching for the traits that are scientifically proven to correlate with modern sales success and not those associated with the old world.